​Antonio Lopez is a musician, composer, and the executive director of the nonprofit, Sound Bridge Music.  He is a quiet man who has something to say.  His music is like an onion.  It has many layers,  each one revealing something more.  At the core, Lopez is a singer-songwriter in service to the song.  His adept guitar work and composition skills are never used in a showy way, but rather like the spices in a delectable home cooked meal.  The result is a feast of emotions that is a delight to the listener.

​Lopez was born and raised in Alamosa, CO, growing up steeped in the Chicano culture of northern New Mexico and southern Colorado.  Since 2012 Lopez has been living in Longmont, CO.  Speaking of the move he says “ I was green as they come when I first arrived on The Front Range,  full of that naive small-town optimism.  The first job I had was as a night janitor in the public schools, trying to hustle my first gigs in a new music scene.”  That hustle ethic has paid off as evidenced by Antonio’s newest album, Roots and Wings, which was crowdfunded through a wildly successful Kickstarter campaign.  The album is set for release on 01.01.2021.

The concept for Roots and Wings was planted in the late summer of 2018 as Antonio and his wife Georgia were flying back from  their honeymoon on Vancouver Island in Canada. While there, Lopez picked up a free newspaper called The New Agora with an article about stepping into this new form of masculinity and fatherhood with a quote from Goethe that hit him in the gut…”There are only two lasting bequests we can hope to give our children, one of these is roots, the other, wings”.  He read these words in the airplane, flying miles above the ground.  Tearing up, Lopez reminisced on his childhood and all the sacrifices his parents made in order for him to have a better life than they had.

Lopez is the youngest of five children.  His mother is a retired second grade school teacher who dedicated her life to educating generations of youth.  She grew up the youngest of eleven children. Her father never learned to read or write and started working in the coal mines of Southern Colorado at a young age.  Lopez’s father is an activist and attorney.  He and his brother Reyes became lawyers  in order to amplify the voices of oppressed people during the Chicano Civil Rights Movement in the 1960’s and 70’s.  During this time, the FBI formed a secret branch called COINTELPRO,  aimed at infiltrating and disrupting domestic social movements.  They often used illegal tactics, and it is believed that these operations lead to the death of his uncle Reyes in a mysterious car bombing at Chautauqua Park in Boulder, CO in 1974.  The way they tried to silence Lopez’s dad was trumping up false charges, forcing him into exile and into relinquishing his license to practice law for over ten years.  He was later exonerated of all charges and gained his license back, but the shadows of those events still loom over the family.

Even though these events happened before Lopez was born, they are an important part of his story.   In his own words Lopez says “I choose to share this story with you because I feel the past informs the present.  However, I believe the future is not defined by the past. Each of us alive right now are the thread that connects the past with the future. It is now our time.  My songs come from my ancestors. My ancestors still exist because I am here. They exist inside of me. They exist through me. Basically, I am their dream. The life that I am able to lead is a life they could only dream of having. When I sing, I’m adding my voice to their voice. Joining them in both words and actions for a better tomorrow.  A better tomorrow for me. A better tomorrow for you. A better tomorrow for ALL of us.”

Serving as the executive director of the non-profit Sound Bridge Music, Lopez vows to do what he can to support the Front Range music community navigate the challenges raised by Covid-19. ​

PAST VENUES AND FESTIVALS INCLUDE:

​“I’ve been moved in a way that I haven’t experienced since I first heard Nora Jones’s first album. Antonio is a gifted singer/songwriter, the likes of which come along only on the tail of Haley’s Comet.”- The Pagosa Daily Post

“Lopez’s words feel like a sacred mantra for the coming days.” -The Boulder Weekly

“His words may be physically quiet, but spiritually they are louder than a riot.” -Taste Culture
“Antonio Lopez is the soft spoken unlikely hero we need right now, his newest Album Roots and Wings deserves your time.” - Two Story Melody 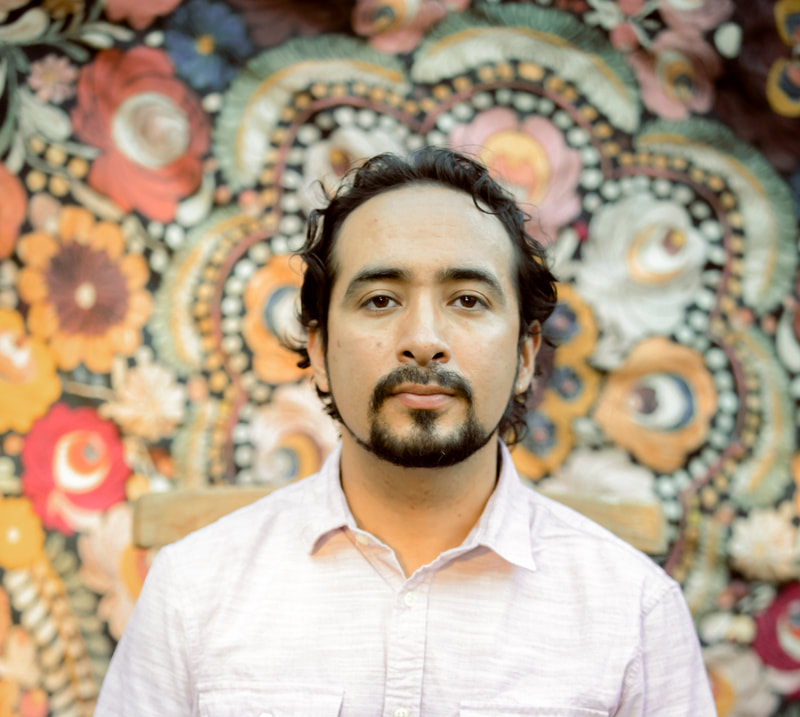 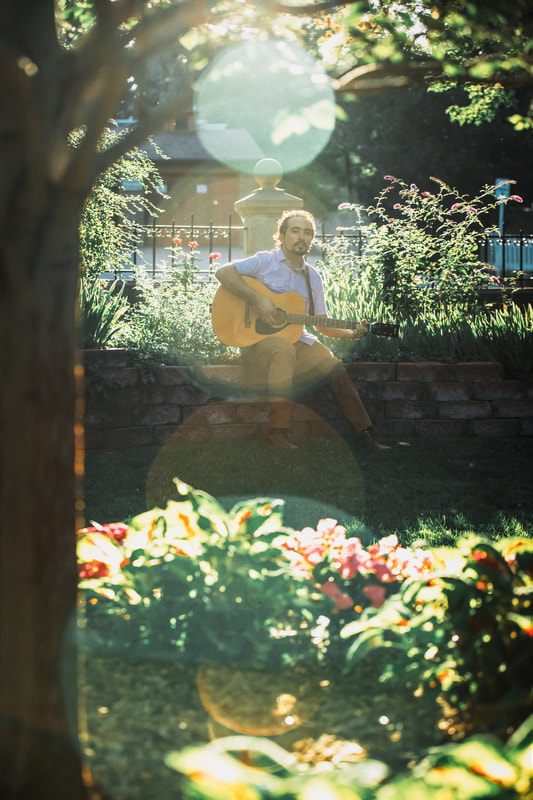 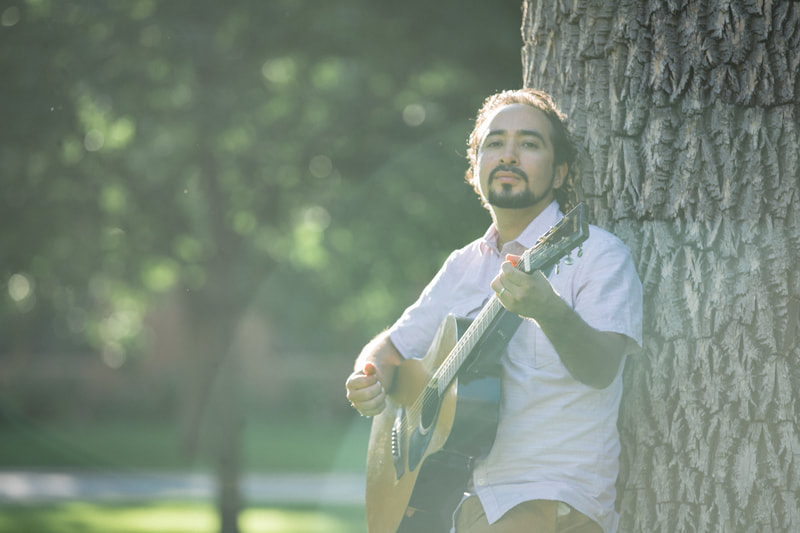 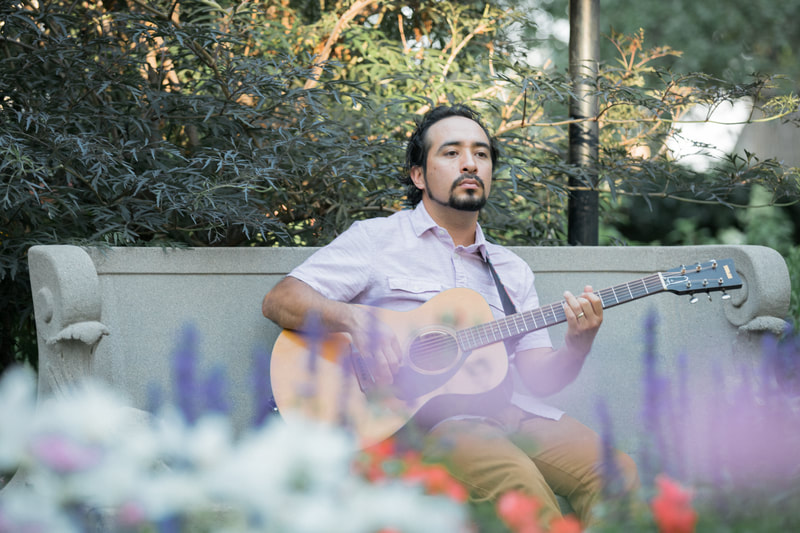 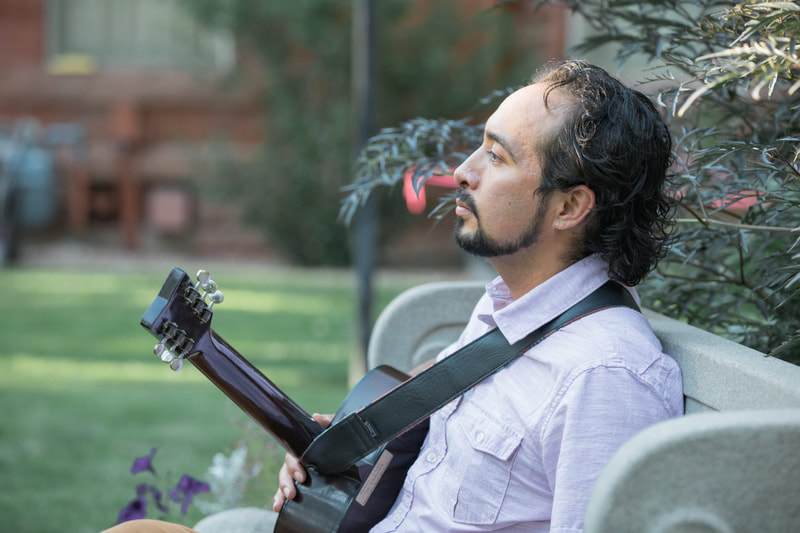 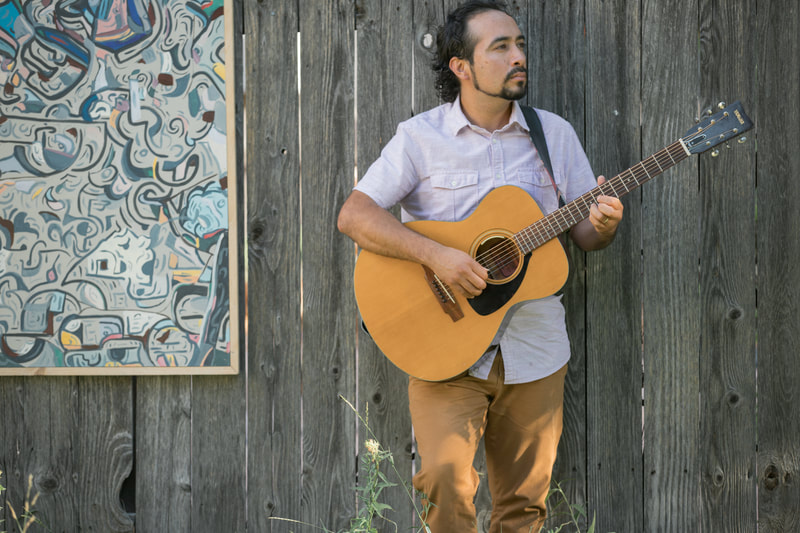 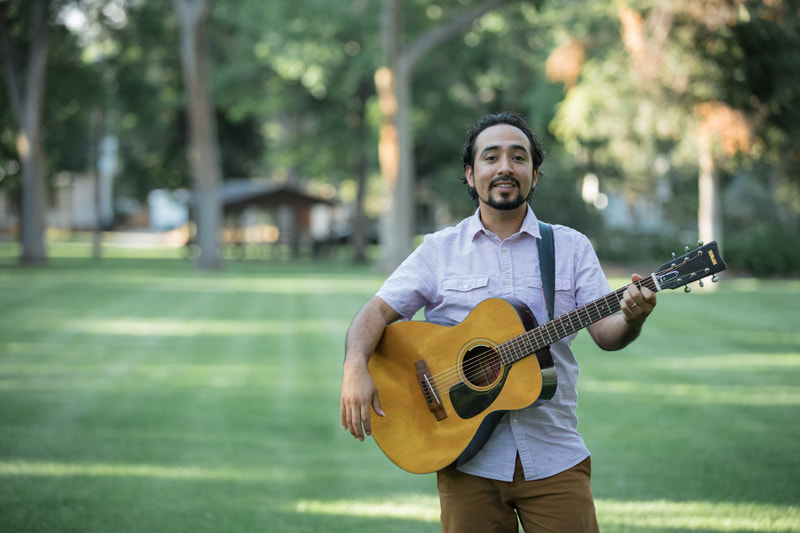 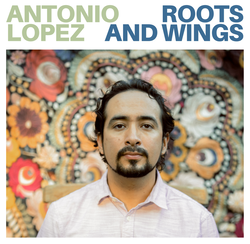 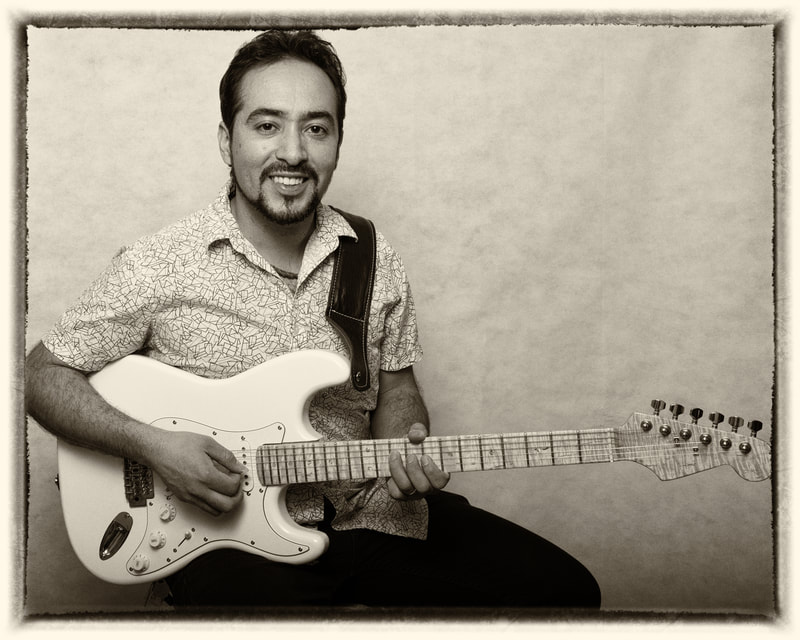